Northern Ireland is viewed by many as the home of Game of Thrones. The popular TV series Game of Thrones® was filmed in Belfast and across Northern Ireland. The rugged coast lines, historic castles and breathtaking scenery proved the perfect setting for this epic story. On this great day out with one of Ireland's leading tour providers, you will get the full experience and explore the filming locations with a Game of Thrones tour.

Whilst the hugely popular Game of Thrones TV series, adapted from George Martin's A Song of Ice and Fire novels, is filmed all over Europe, many of the key locations are based in Northern Ireland. Highly recommended on Trip Advisor, during the Game of Thrones Tour in Belfast you will get the chance to see 7 iconic sites from Series 1 to 7 from your very own Maester.

Guided Tour from your local "Maester"

As your local guide, a fan of both the books and TV series, the "Maester" will discuss information from the Game of Thrones series, recall incredible tales of legend that could come right out of the books and may even share with you some inside gossip on the cast and crew.

Immerse yourself in our Game of Thrones Filming Locations tour, taking you on a journey through parts of Westeros along the Antrim Coast Road in Northern Ireland. Your guide will share insider knowledge into the locations in Northern Ireland used to film parts of the famous television series as well as informing you of the rich history that the locations have to offer. 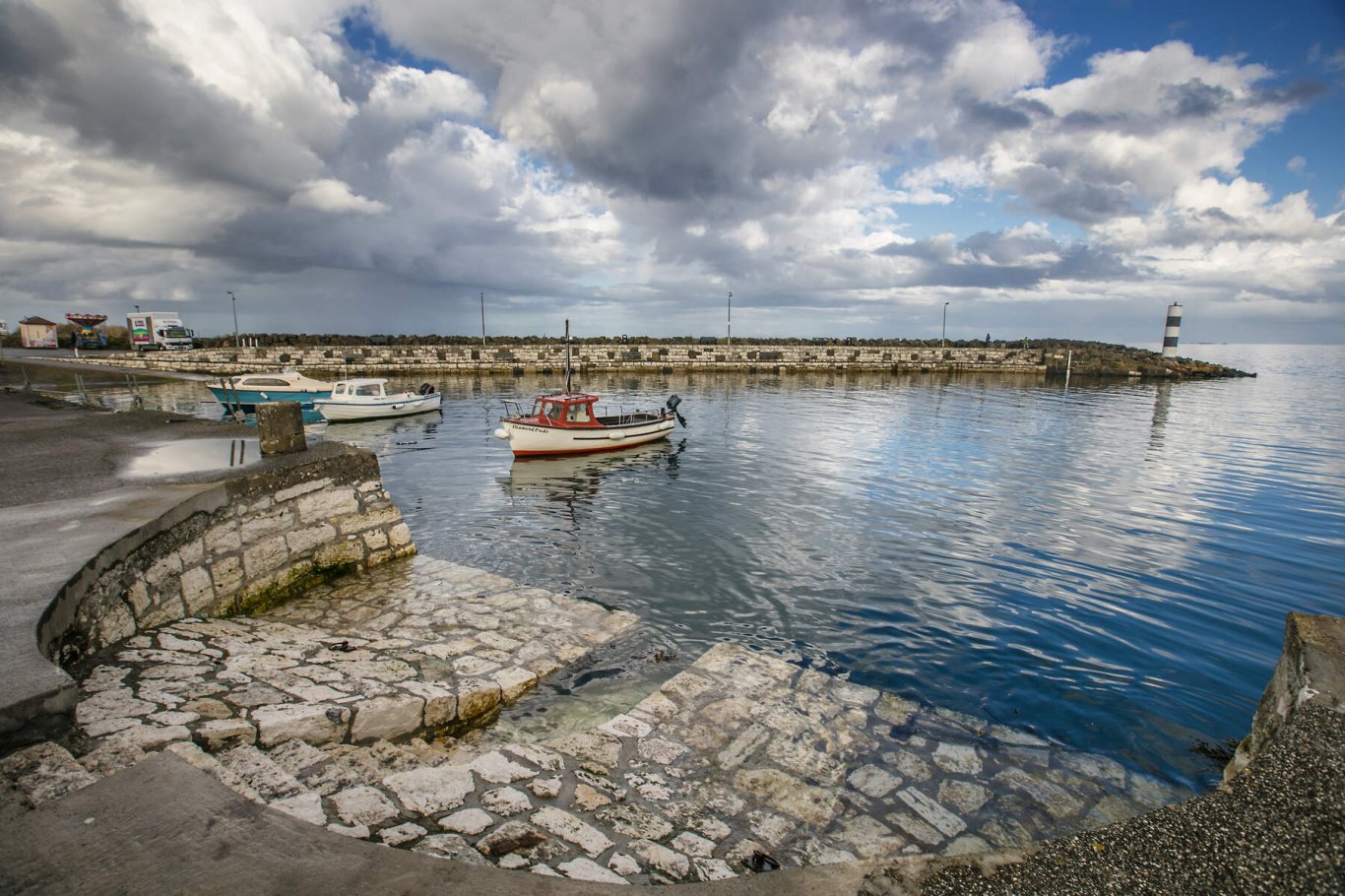 Leaving Belfast you will journey north along the coast road visiting Carnlough and Cushendun, which played a pivotal role in the series and begins Arya Stark’s most significant character development, before stopping off at the famous and picturesque Dark Hedges known for being the film location for Kings Road in Game of Thrones. 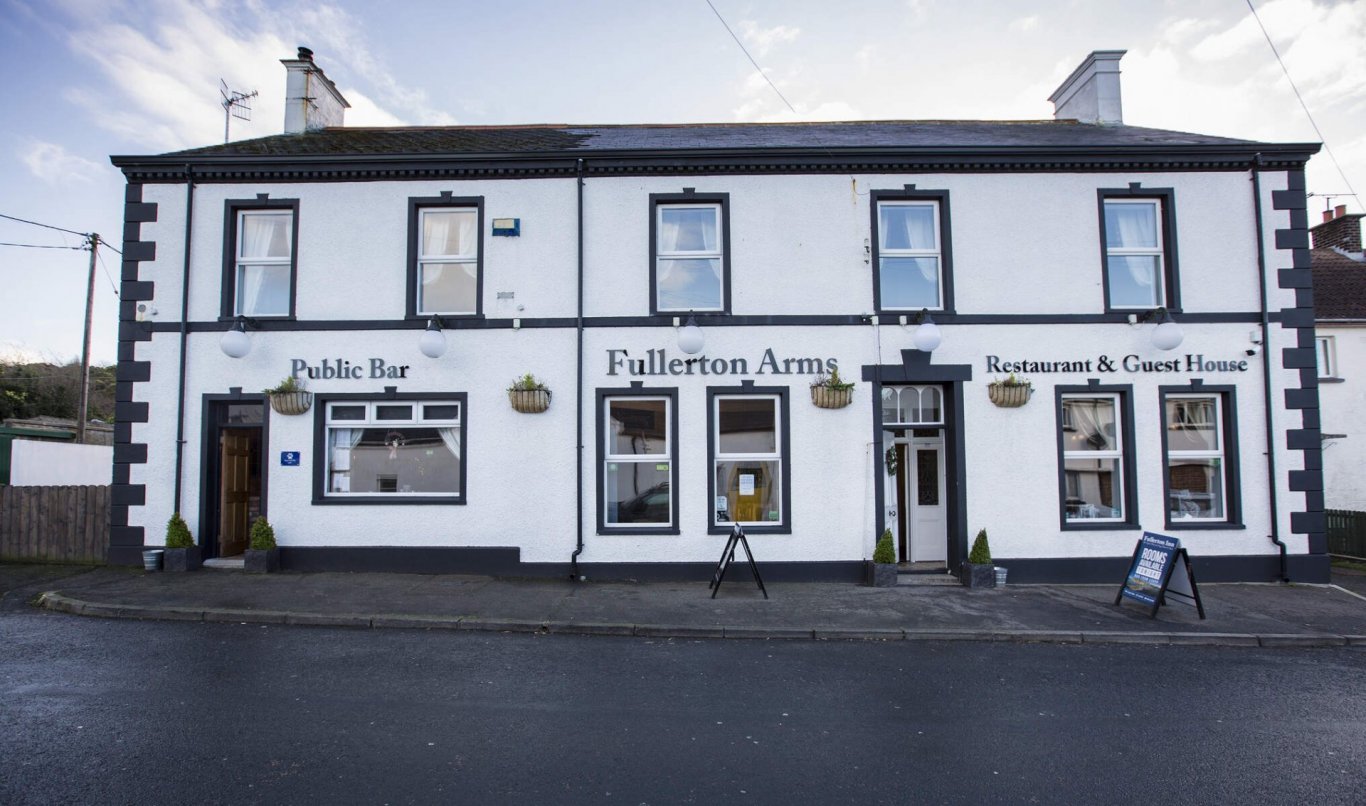 After your lunch stop at the Fullerton Arms which has its own dedicated Game of Thrones room complete with prop swords and Iron Throne, the next adventure is on to the Carrick-a-Rede Rope Bridge where you may get the chance to cross the bridge over the 100 foot drop to the rocks below.

If you choose not to cross your guide will direct you to the magnificent viewing area where you can take pictures of the bridge itself reaching from island to island. Following the stop at the Carrick-a-Rede Rope Bridge, there is a short stop at Bushmills Whiskey Distillery before arriving at the UNESCO World Heritage site, The Giant's Causeway.

At the Giant's Causeway, you will have the chance to walk along the unique stone formations and (time permitting) along some of the famous cliff walks to capture some of the best images of the North Coast of Ireland.

The Giant's Causeway derives its name from an ancient Irish legend about two giants, one who lived in Ireland, and the other who lived across the sea in Scotland. They hated eachother and so the Irish Giant (Fionn) build a path across the sea using stepping-stones to confront his rival who's name was Benandonner. The Scottish giant destroys the path at the end of the tale, leaving intact only the beginning of the path on the Irish side, what we now call The the Giant’s Causeway!

For the final stop, you will venture to Dunluce Castle (Castle Greyjoy) for a photo stop.

Carnlough - Series six of Game of Thrones saw Carnlough harbour feature for the first time. Carnlough is full of olde world charm, which meant that it didn't seem out of place when it first appeared in Game of Thrones.

Cushendun - A stunning coastal location with incredibly rugged and beautiful geological features! What happened in these Cushendun caves took many GOT fans by surprise. Melisandre's shadow baby was born here.

Carrick-a-Rede Rope Bridge - They will be an opportunity to cross this Rope Bridge which was at one time used by salmon fishers. (Fee not included)

Dark Hedges - Now an iconic attraction in County Antrim it is now described as "One of the most photographed natural phenomena in Northern Ireland and a popular attraction for tourists from across the world". The Hedges found fame when they appeared in the first series of Game of Thrones.

Giant's Causeway - There is no charge to visit this UNESCO World Heritage site.

Travelling from Dublin? Check out this award-winning Game of Thrones Tour from Dublin 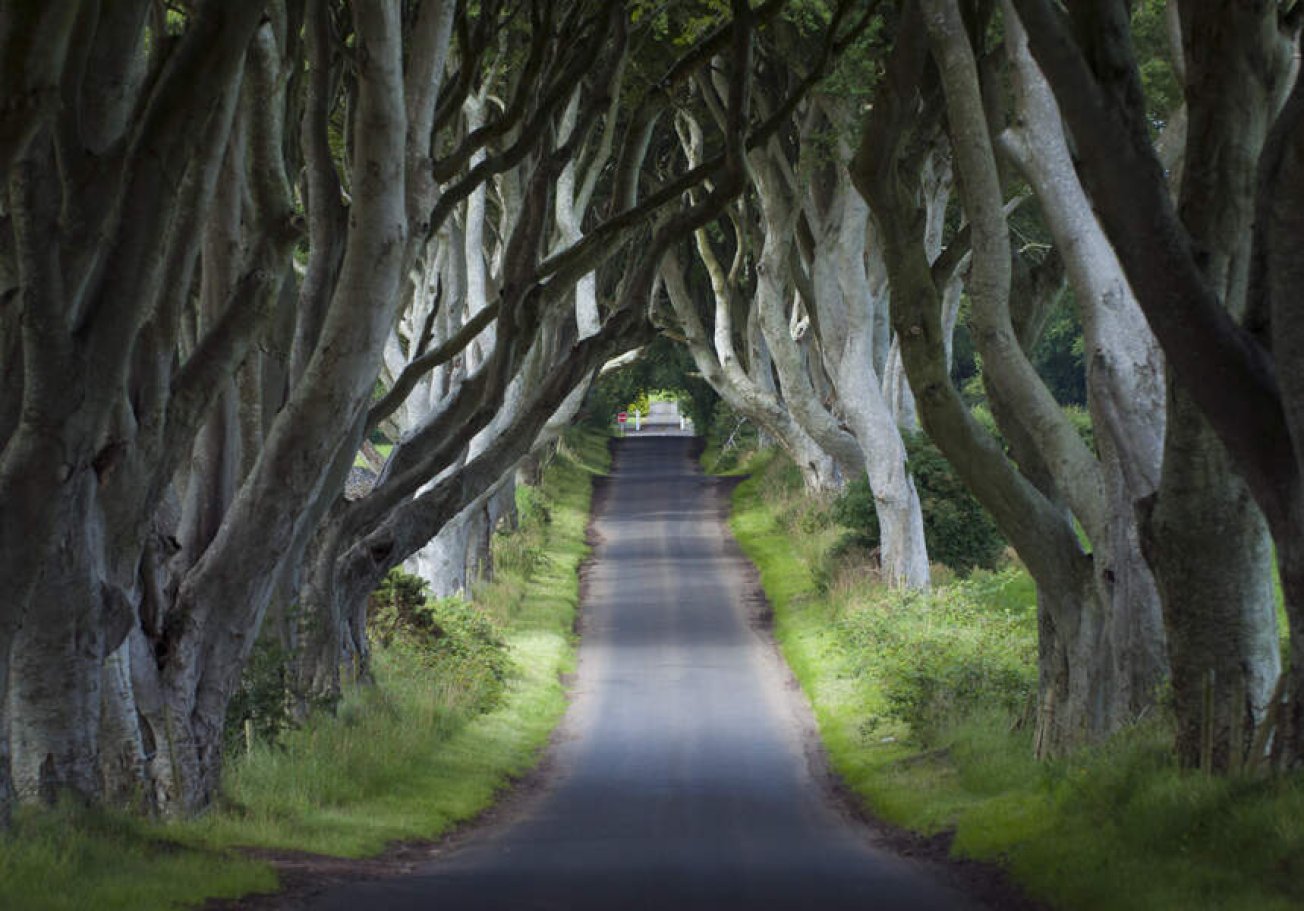