The Castles & Whiskey Tour will provide you with a fantastic day out visiting some of Ireland’s most impressive medieval castles, a medieval abbey, an Iron age fort and a famous Irish Whiskey distillery. For fans of Irish history and whiskey this is a day tour not to be missed

The tour departs from opposite the Kilkenny Store in Dublin city centre and heads to County Meath and the first stop 12th century Trim Castle. This Norman castle was made famous in the 1995 epic movie Braveheart starring Mel Gibson. It was built by Hugh de Lacy when he was granted the liberty of Meath by King John of England. 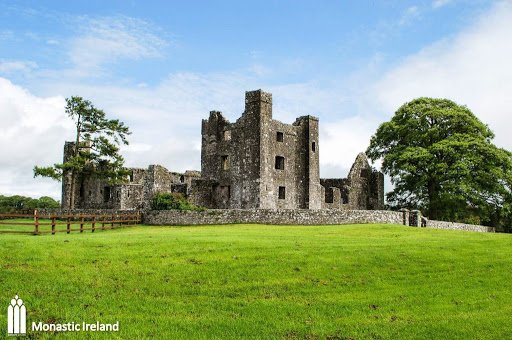 Next stop on the tour is 10th century Bective Abbey located on the river Boyne in County Meath (which also featured in the movie Braveheart) The ruins of this Cistercian abbey are all that remain today but are very well preserved and are really worth a visit. 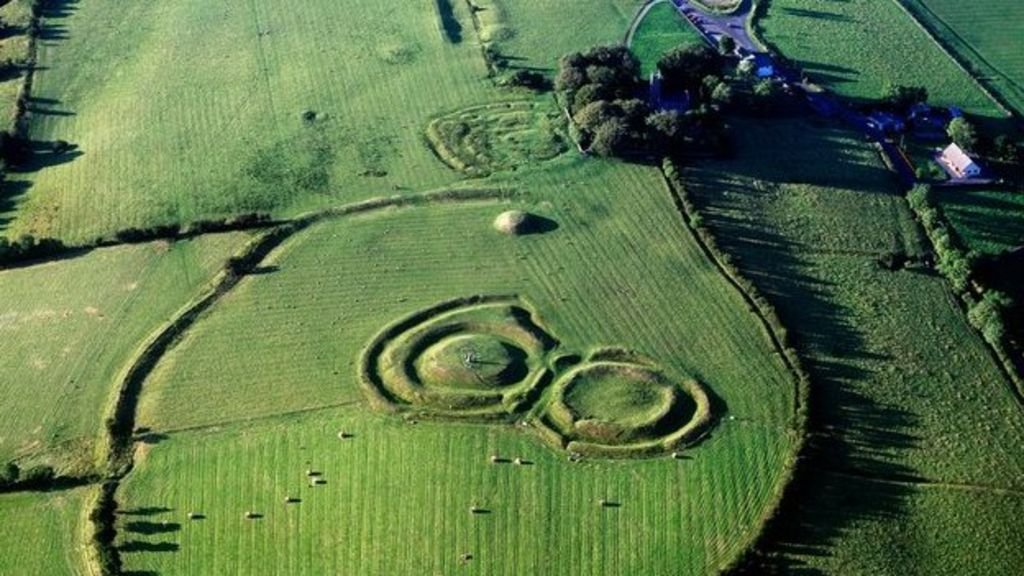 The tour then continues on to the Hill of Tara in the Boyne Valley, one of the most hallowed locations in Ireland, known as the place where the High Kings were crowned in ancient times. At the summit of the hill is an enclosed Iron Age Royal Enclosure known as the Fort of Kings.

Your expert tour guide will keep you entertained along the way with stories of Irish history and legend, with plenty of laughs thrown in too!

A short distance away the next stop on the tour is the town of Slane, famous in Ireland for it’s castle, the grounds of which hold Ireland’s biggest music concerts each year, with crowds of over 100,000 people. You’ll visit Slane Distillery, located within the beautiful 250 year old stables of the castle where you’ll learn all about the whiskey distilling process and sample the Slane signature triple casket blend of Irish whiskey.

Before you leave you’ll have time to visit their gift shop, photograph Slane Castle and see the venue that has held concerts by the likes of the Rolling Stones, Guns n Roses, Bruce Springsteen, Queen and REM to name but a few.

The tour departs for Dublin at 4.30pm and will drop you back to Nassau Street or at selected hotels in Dublin city centre.

My sister and I decided last minute really to book this tour while we were visiting Dublin. Our tour guide was amazing and the tour, breathtaking! I highly recommend them and will use them again when I return. Incredibly knowledgeable and informative.