The 2020 European Championships will be taking place all across Europe. This is to mark the 60th anniversary of the competition. Among the cities that will host the competition are London, Munich, Amsterdam and of course Dublin, where 4 matches will take place at Dublin's 50,000 seater, Aviva Stadium. 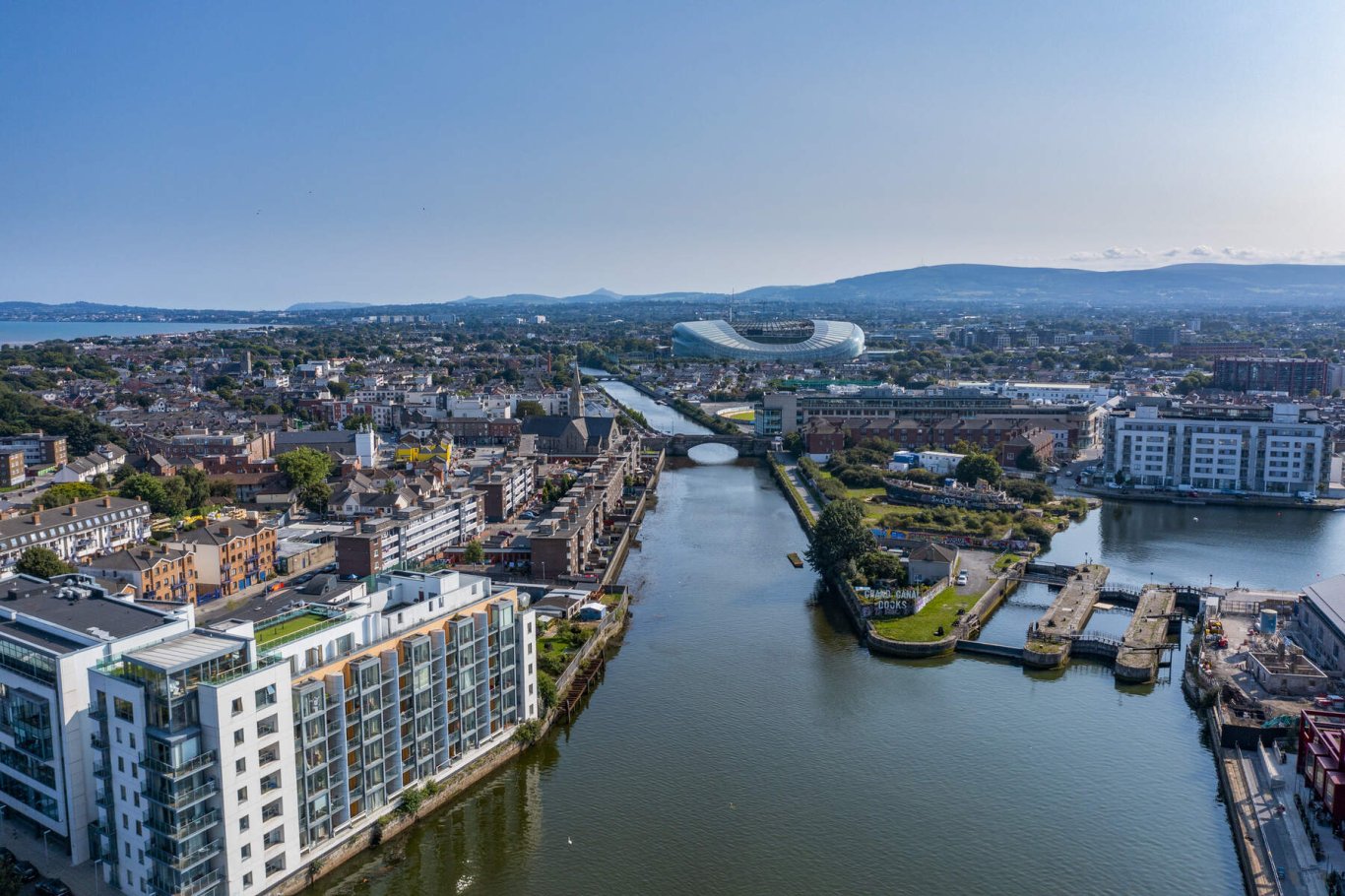 The games that will be contested at the Aviva feature Poland, Sweden and hopefully, if all goes to plan, The Republic Of Ireland.

If you’re coming to Dublin to attend any of these matches, you’ll have to make time to take in some of the city’s top attractions and there's no better way to explore than Dublin’s No. 1 Hop on hop off tour.

A must see attraction on any itinerary is the Guinness Storehouse, the home of the world renowned Irish stout, Guinness. There you can learn how the beer is brewed, uncover the history of the company in Dublin and at the end of the tour you’ll even get a chance to experience a pint of the 'black stuff'! 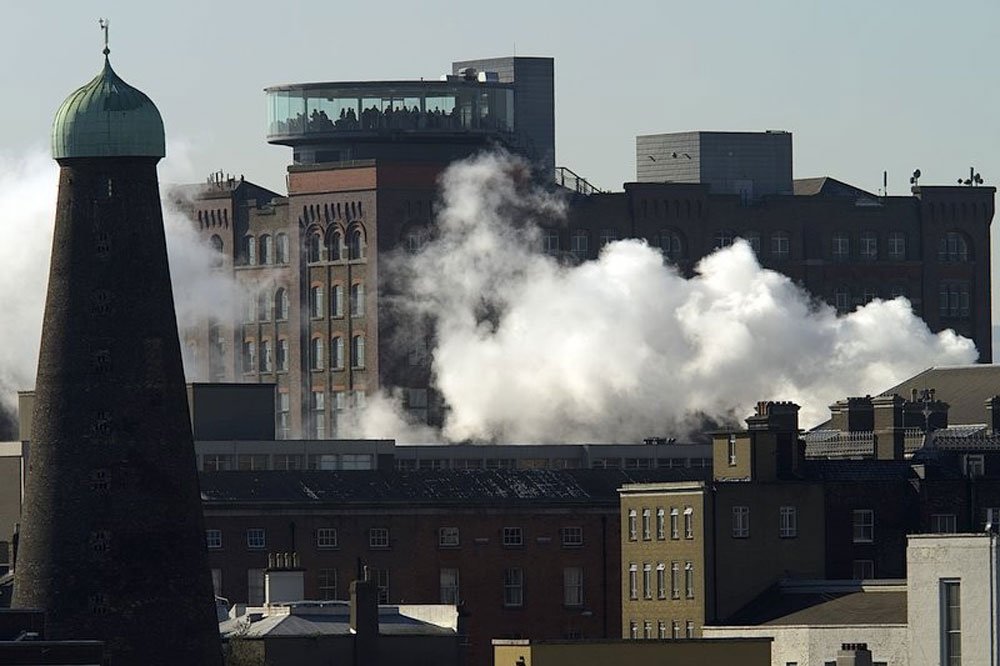 For some more reflective moments, attendees may like to visit Collins Barracks (The National Museum of History). The National Museum is home to many artefacts, from different time periods in Irish history with items from World War 1, The Irish War of Independence, right up to more modern pieces. The museum is a great way to spend a few hours if you're in town for the matches, did we mention its also free?

Another Dublin attraction that supporters might like to explore is Kilmainham Gaol, the Gaol is a huge part of Irish history because of the role it played in The 1916 Easter Rising as it was where the leaders were imprisoned and ultimately executed. You can even visit the stonebreaker's yard, where the execution by firing squad took place. We do strongly recommend booking in advance.

The Freedom ticket includes 72 hour travel on all Dublin Bus public buses, Go Ahead buses, Luas (tram) travel and Dart services and a 48 hour ticket for the DoDublin Hop on Hop off tour. The DoDublin Tour bus brings you to all the wonderful attractions mentioned above and many more with over 30 stops located througout the City. As well as being accessible by Dart you can get to the Aviva on Dublin Bus public buses - Dublin Bus number 1 and 7.

The Dart Train service will bring you directly to the Aviva Stadium to watch the match. You can board this service at 3 City Centre stations, Pearse Street, Tara Street or Connolly. For days between games, you might like to explore some of Dublin's stunning seaside towns, such as Howth, Dalkey and Malahide, you can travel to these beautiful areas on Dart and Bus services with your Freedom Ticket.