Discover Dublin City from a new view from the Chimney Viewing Tower, a complete 360° panoramic view of the city.

This hidden gem in Smithfield is a one of a kind spectacle located at Generator Hostel.

Travel up the 259 steps and at the top of the spiral steel staircase you will be met with a glass viewing area that overlooks all of Dublin City.

This tower was originally the Boiler House chimney for the Jameson Whiskey Distillery. The chimney itself dates back from 1895 and was used up until the 1970s.

It is one of Dublin's tallest structures at a height of 60 metres.

Landsmarks Visible from the Skyview Tower 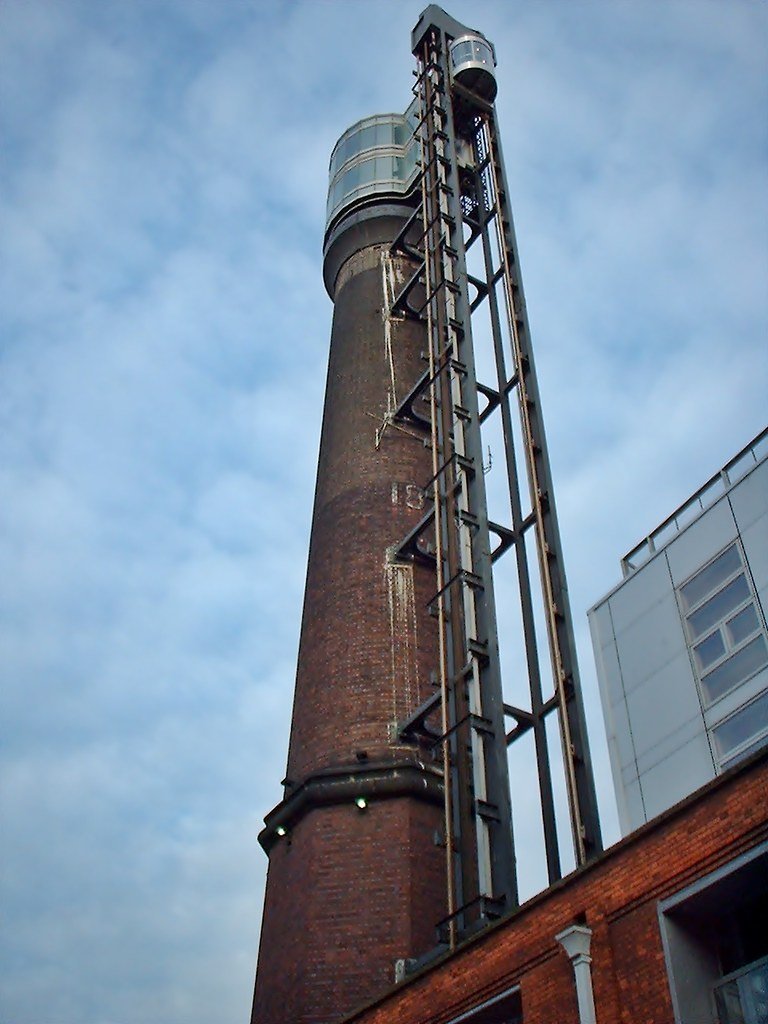