Located in the heart of Dublin, Windmill Lane Recording Studios has been at the forefront of recording in Ireland since the 1970s. Many world-famous artists have come here to record in this renowned studio!

The famous building boats multiple studios, a Steinway grand piano and space for an 80-priece orchestra! 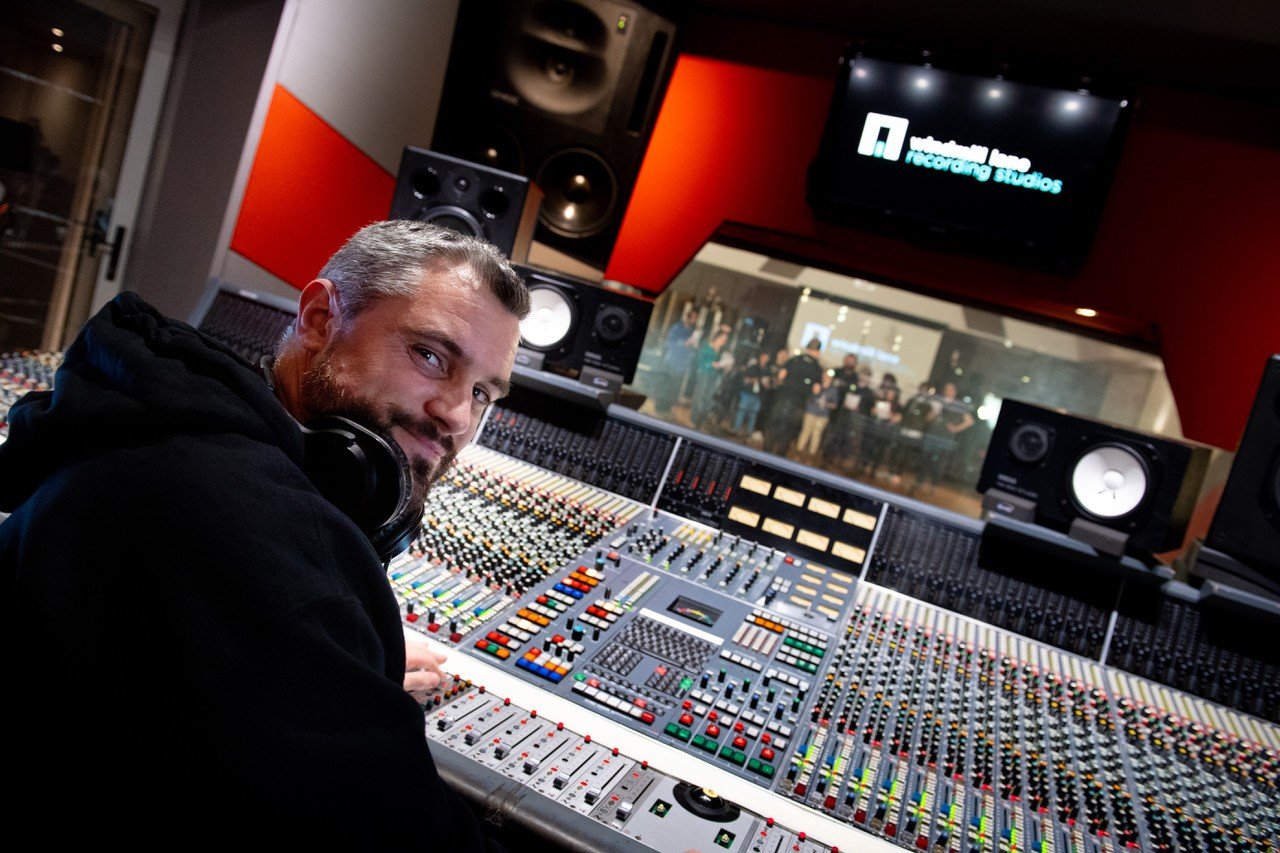 Touring the original recording studio in Ireland will give visitors an insiders look on the creation of some of the words most iconic music over the last 40 years.

Your tour guide will fill you in on the studios fascinating history and the top artists who have recorded there. Big names include our very own Dublin natives U2, The Rolling Stones, Lady Gaga and Van Morrison to name just a few!

Take a behind the scenes look into the recording process of this word class facility and have a peek inside each of the studios where so many iconic artists have created their top hits.

The Windmill Lane Recording Studio has called Ringsend home since 1988, located in a refurbished power station! It was then bought by Van Morrison for his own personal. The current owners, Pulse College reopened the studios doors for commercial use so more artists like Ed Sheeran, Hozier and Ellie Goulding could continue to create amazing music in this world class recording studio.

You can book your tour to Windmill Lane here.

Where is Windmill Lane Recording Studios?

Spencer Dock Station on the Red Line is a 20-minute walk from the studios.

There are two Dublin Bike stations close to the Studios - at Grand Canal Dock, and South Dock Road

While you're in the Docklands, why not visit the award-winning EPIC The Irish Emigration Museum!

"This tour is absolutely amazing. The building, the recording equipment and the iconic memorabilia, awards and merchandise are super impressive" - Cathy, July 2022