Windmill Lane Recording Studios, located on Ringsend Road in Dublin 4, has been at the heart of recording in Ireland since 1978. The world-class recording studios have hosted Ireland's best, and some of the world's leading artists. In 1988 the Studios relocated to it’s current home on Ringsend Road. Originally a power station, the Art Deco building was re-developed to house three different sized recording studios. In 2005 Van Morrison purchased the studios for his own personal use and in 2009 Pulse College became the new owners and reopened the studios for commercial use. Artists such as Lady Gaga, Hozier, Elle Goulding and Ed Sheeran have all recorded at Windmill Lane in recent years. 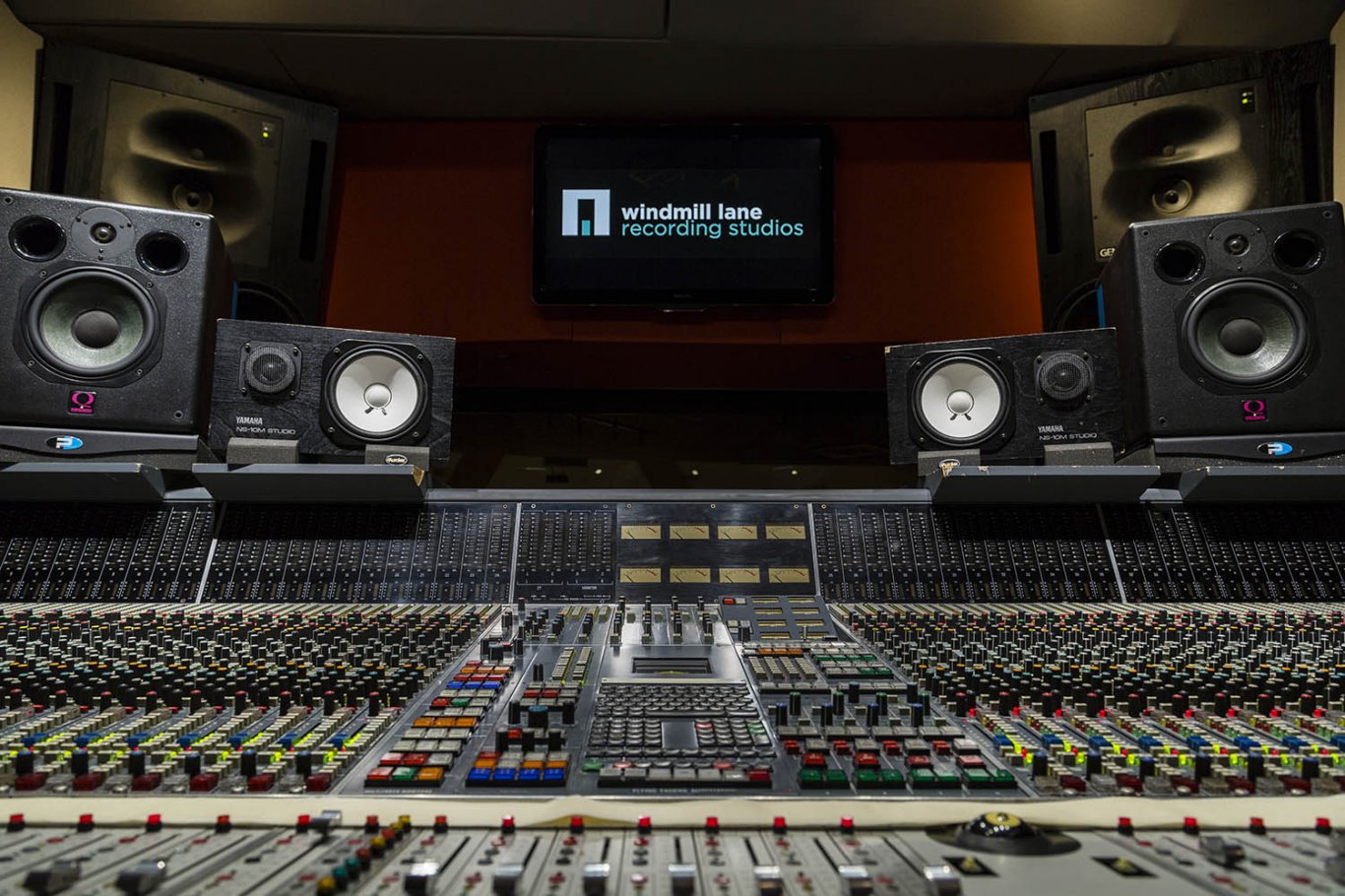 The first of its kind in Ireland, a tour at Windmill Lane gives visitors an unprecedented opportunity to understand the creation and production of some of the most iconic albums and songs of the past 40 years.

You will be guided through the amazing history of these world-famous studios and the artists that have recorded here including The Rolling Stones, Kate Bush, The Cranberries, U2, Hozier, Van Morrison, Sinead O’Connor, Metallica, Riverdance, Def Leppard, Lady Gaga and so many more.

A tour of Windmill Lane studios offers a fascinating insight into how the recording process works and you get to spend time in each of the three studios as well as the behind the scenes parts of the studios. Try your hand at the recording desk, or check out the Steinway piano which artists like David Bowie and Burt Bacharach have played.

You can book your tour to Windmill Lane here.

Where is Windmill Lane Recording Studios?

Luas: (Spencer Dock Station Red Line) is a 20-minute walk from the studios.

While you're in the Docklands, why not visit the award-winning EPIC The Irish Emigration Museum!