Visit the Irish Famine Exhibition to book your tickets now!

The Irish Famine Exhibition is an enthralling look back at what is undoubtedly the darkest chapter in Ireland's history.

Over a million poor Irish people were forced to emigrate and over a million died of starvation. Almost two hundred years later the population of Ireland has not recovered to what it was before the famine. 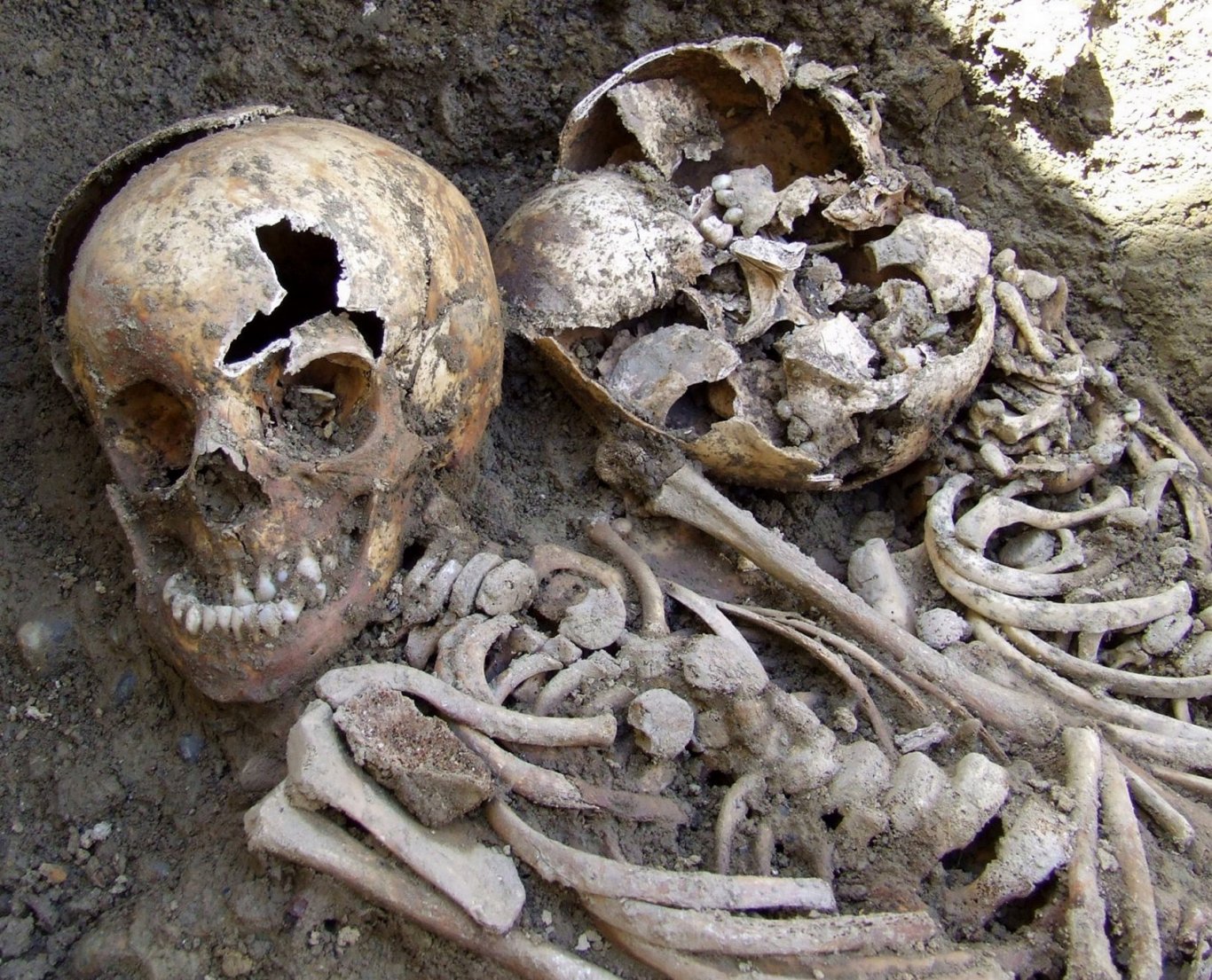 This exhibition includes a variety original artifacts including an extensive collection of 19th century photographs and eye witness accounts. It also features a short film on the famine that covers subjects like the infamous Irish workhouses, forced evictions from farms and houses and the disease and starvation that the peasant Irish population were forced to endure. 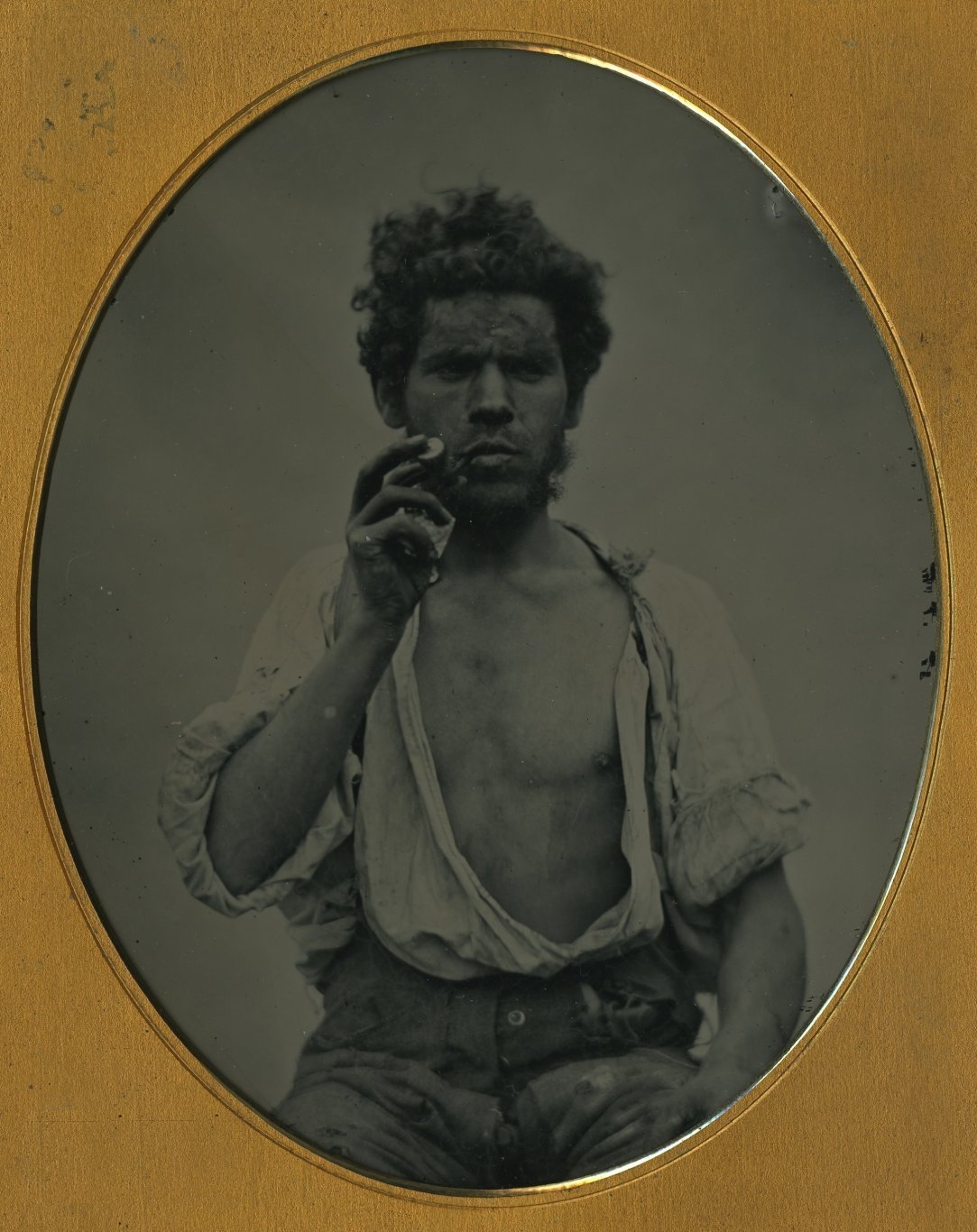 Other material covered in the exhibition includes original newspaper accounts, an original Famine Pot and Famine Coffin carrier and an original letter of eviction from a tenant to his landlord.

***You will receive a Free DVD called Ireland Birth of a Nation when you book at the above link. This DVD will play anywhere on the world and tells the story
of the 1916 Rising, War of Independence and Civil War.*** 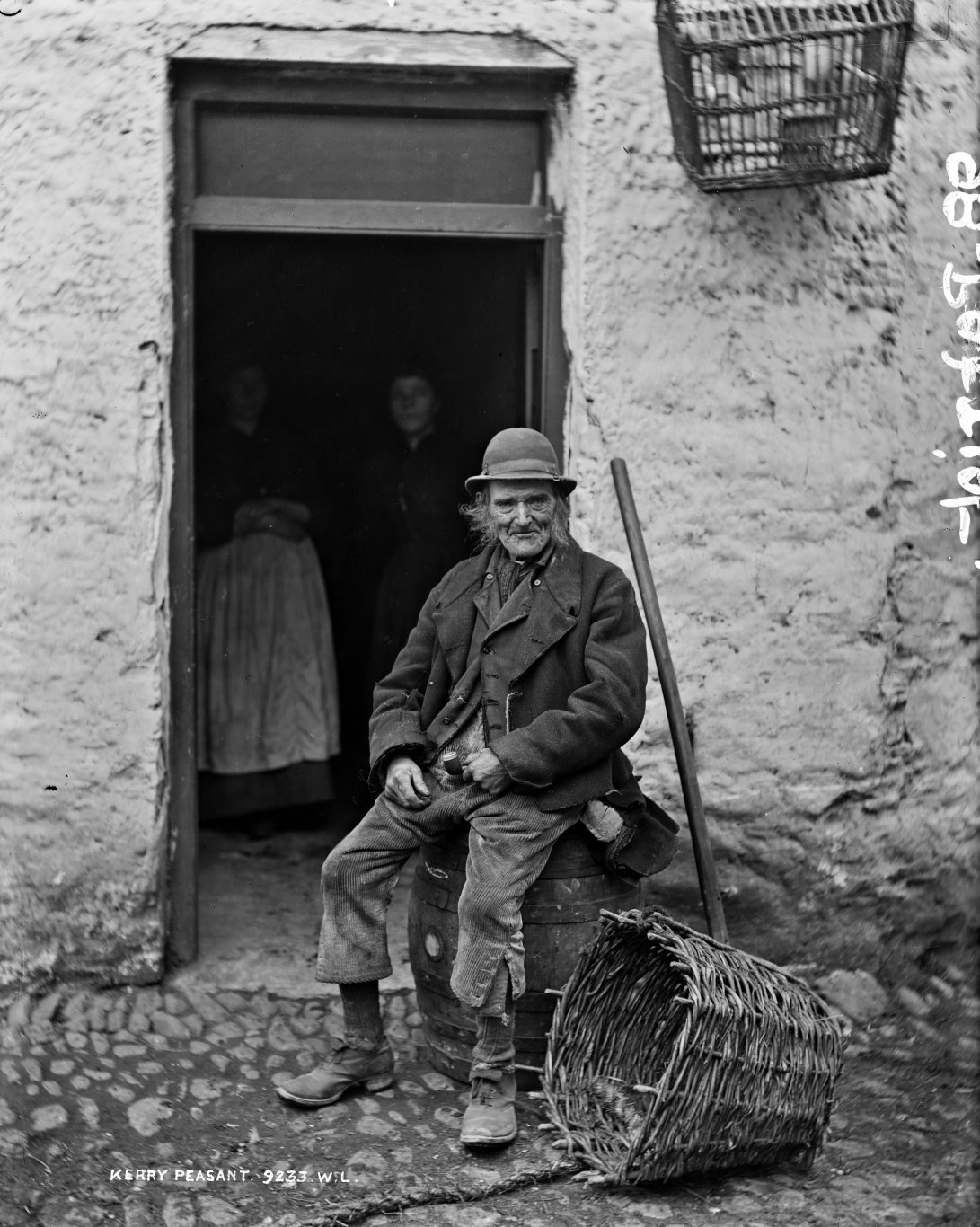 The Irish Famine Exibition is located on the 2nd floor of Stephens Green Shopping Centre, just a stones throw away from The Little Museum of Dublin. Step back in time at Dublin's favourite museum and learn all about the capital city's fascinating history!

The Irish Famine Exhibition is located on the 2nd Floor of the Stephens Green Shopping Centre.

From the main Grafton Street Entrance, take the
elevator on the right to the 2nd Floor and veer left.