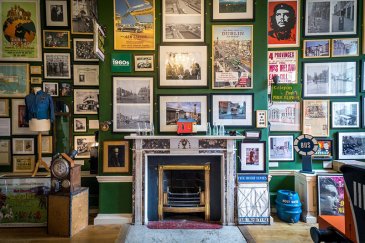 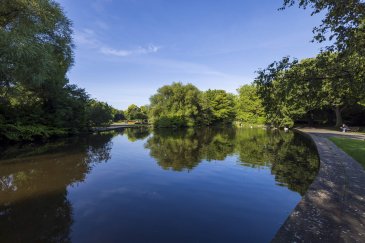 Excellent walking tour of St. Stephen's Green. Discover the stories behind the beautiful park and the central role it has played in Dublin's history. 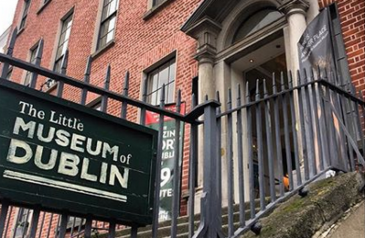 Enjoy all the very best of the Little Museum - a guided tour, time to explore at your leisure, and the Green mile walking tour. Perfect for a day out in Dublin! 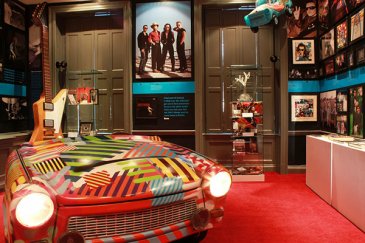 Discover 1000 years of history in just 60 minutes at Ireland's favourite museum. Self-guided, you will uncover Dublin's rich history through the museum's thousands of artefacts. 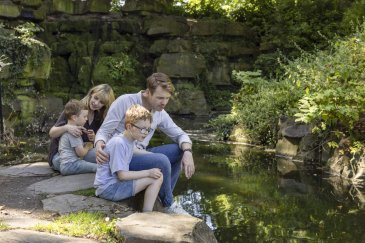 Uncover some of Dublin's great literary influences on a guided tour of St. Stephen's Green. 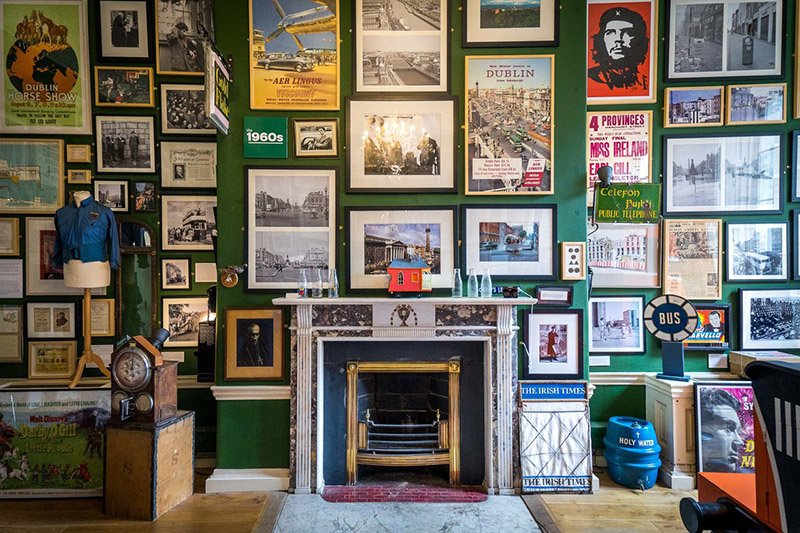 Voted “Dublin's best museum experience” by the Irish Times, the Little Museum of Dublin tells the remarkable history of the city in the 20th Century and is rightfully considered one of the top things to do in Dublin.

The museum is housed across three levels in a stunning Georgian Townhouse on Dublin’s St. Stephen’s Green, and is made up of historical objects gathered after a call out to Dubliners to share some of their old belongings.

Described as ‘quirky and eccentric’ by Conde Nest Travel, the museum’s charming rooms are packed with items of historical significance from 20th century Dublin. From the lectern used by JFK on his 1963 visit to Ireland, to historic Dublin milk bottles, Aer Lingus ads, bus scrolls, and even an original copy of the letter given to the Irish envoys to the treaty negotiations of 1921. 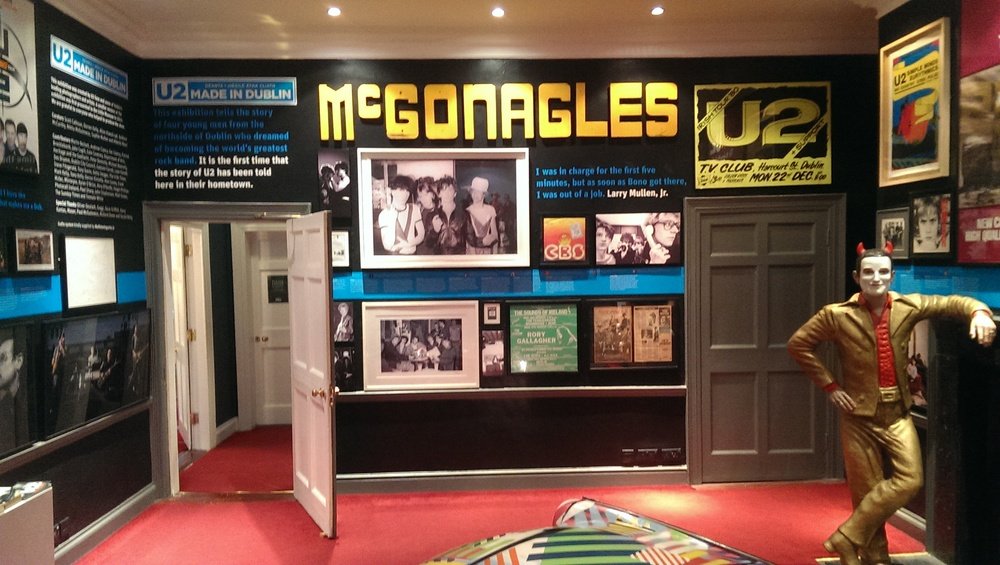 On the second floor, U2 fans will uncover a treasure trove of memorabilia from the band, and the Irish Times editors room in the museum is a throwback to an old office.

Choose from the most popular guided tours at the museum, or there are also daily walking tours available of St. Stephen’s Green - The Green Mile, and weekly tours covering Freedom of Dublin, and Women’s History of Ireland. 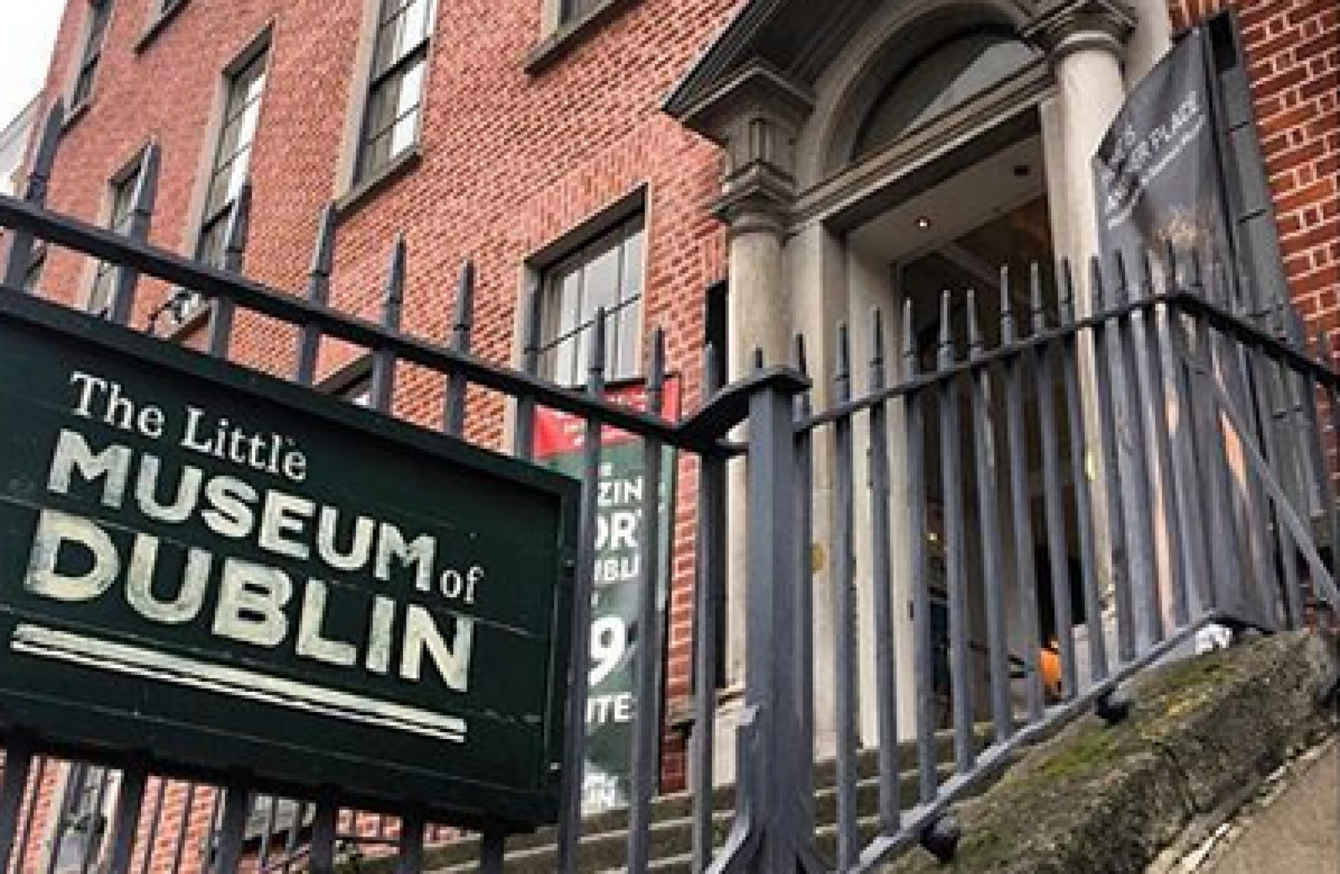