Pride is upon us once again and we can't wait for the the big day on June 29th. Check out DoDublin's top picks on all the great events taking place for Dublin Pride 2019 but first read about the Airlink Express & City Tour Diversions that will be in place during the Pride Parade.

Before strutting your stuff at the parade start the party at NoLIta’s Pre-Parade brunch, have a cocktail or two at 64 South Great Georges Street on the 29th of June. The highly anticipated parade will kick off on O'Connell Street at 1pm with speeches celebrating the LGBT+ community in Dublin. The parade will finish up at Merrion Square where a free outdoor celebration will take place at Pride Village which features a family zone, the Pride Main Stage with guests and performers, food vendors, face painters, a kid's play area and so much more... DoDublin are delighted to be part of this year’s event once again… this year we are delighted to have three buses as part of the parade! 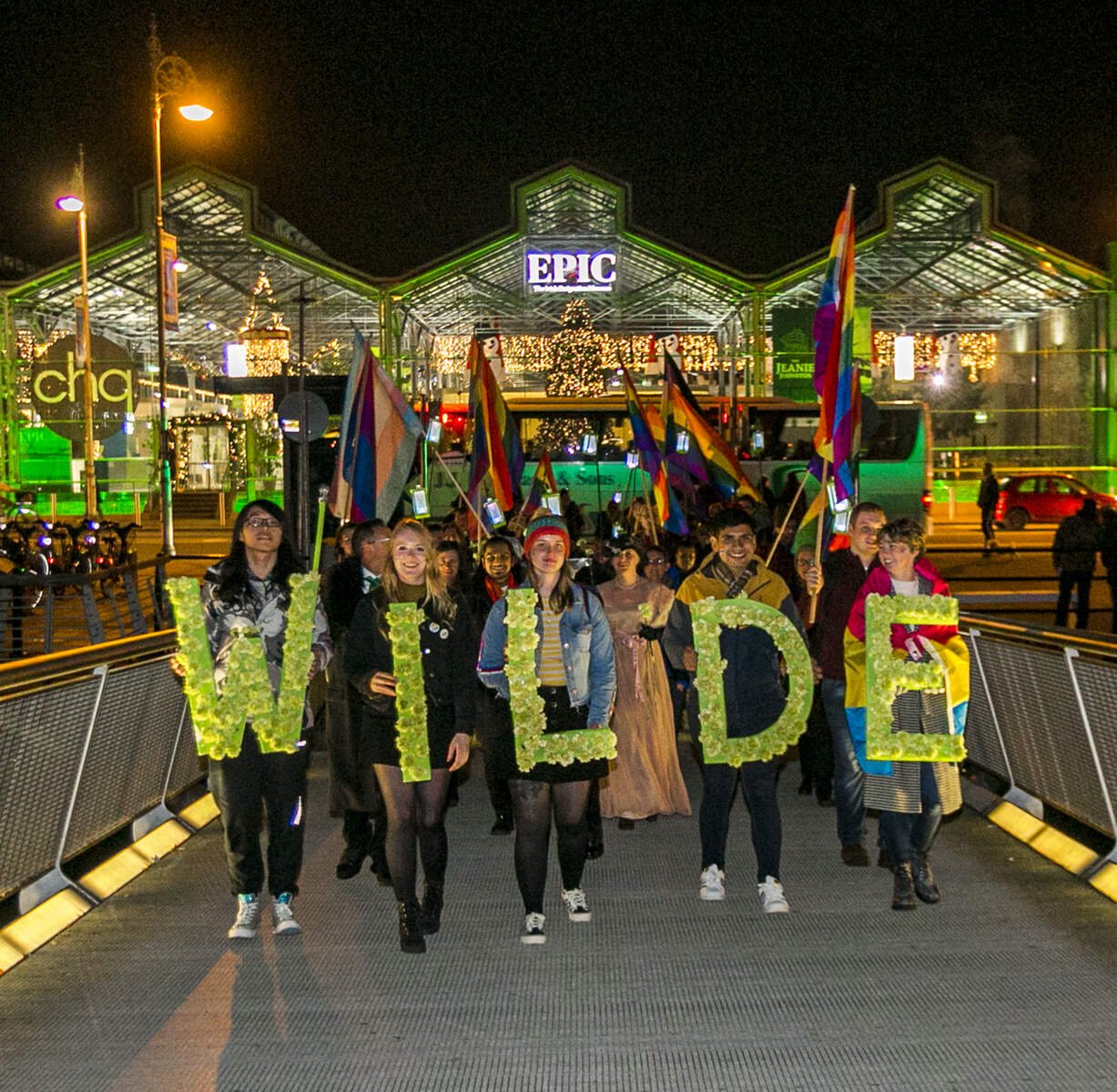 Join Irish drag superstars, Victoria Secret and Davina Devine for ‘Pride POP-Up Party’ which will run from 6pm until 3am and will feature a 40 minute set from Irish Popstars B*Witched as well as DJ’s who will be keeping the party going throughout the day! Entering its eighth year the Dublin Pride Run welcomes runners or walkers to help raise money for three great causes TENI, Gay Switchboard and Dublin Lesbian Line. The run will kick off at 19.30 at Phoenix Park on the 21st of June.

After parading the day away celebrate at The George, Dublin’s most iconic gay bar, Opened in 1985 The George is Ireland's oldest gay bar and opened its doors 8 years before homosexuality was legalised. Celebrate Pride and its history till the early morning at The George. Due to the celebrations throughout town, there will be minor disruptions for a short while to our Airlink Services, and our DoDublin Hop on hop off tour. All services will return to normal right after the Pride Parade.