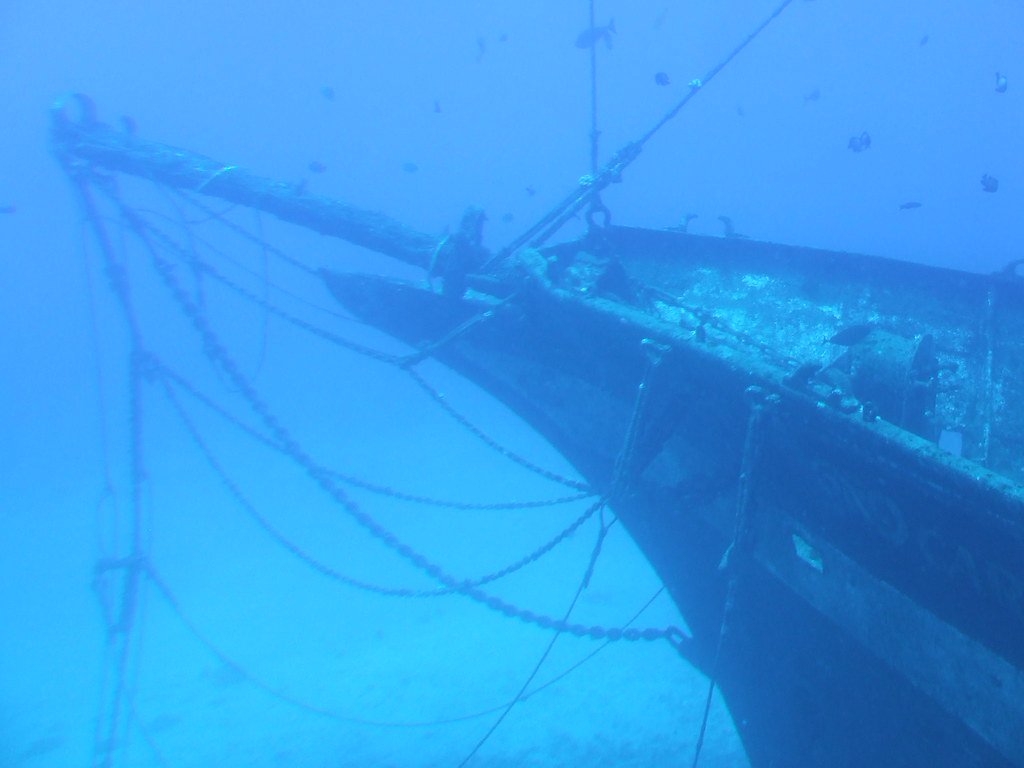 Often called "the first Titanic" the Tayleur which sank off the coast of Lambay Island, Dublin, had many coincidences with the Titanic disaster:

Both ships sunk on maiden voyage.

Both ships had many drowned. The Tayleur had 370.

Both ships had trouble launching the life boats

Both ships had too few life belts resulting in more drownings

The Tayleur was chartered to do the Britain-Australia route because of Australian Gold Rush boom.

19th January, 1854, the Tayleur set sail from Liverpool under Capt John Noble. Half of the 71 crew was not properly trained, only 10 of them could speak English. The ship's compass was faulty due to the ship's iron hull, this caused the captain to think he was travelling south out of Liverpool when in fact he was going west towards the islands off Dublin.

She hit the rocks off Lambay Island, 5miles out from Dublin. 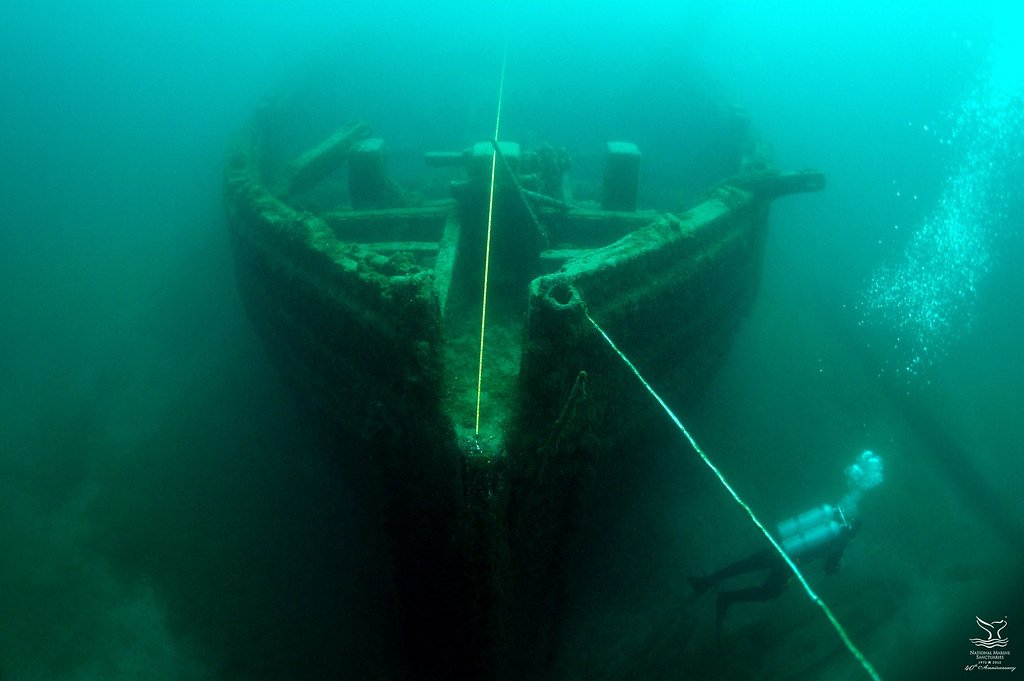 The ship's mast fell sideways to the rocks and survivors had clambered along the mast onto the safety of land. Many had to climb sheer cliffs of 80 feet to survive. Of the 100 women onboard only 3 survived – probably due to women's clothing of the time.

Capt Noble stayed with the sinking ship until the very last when the rigging was all that was left above water.

Like the Titanic the Tayluer had an inquiry (in Malahide). The captain and crew were blamed for the disaster.

Ghosts of Lambay: To this day the waters round Lambay are said to be haunted by screaming souls of the Tayleur.