Located at College Green, today called the Bank of Ireland used to be known as the Irish Houses of Parliament or Irish Parliament House. This is free to visit unless the House of Lords Chamber is closed for private function.

This building served as a seat of both chambers of the Irish Parliament of the Kingdom of Ireland for the majority of the 18th century. This came to an end as the parliament was abolished by the Act of Union of 1801.

In 1803 the building was then bought by the Bank of Ireland but one of the conditions when it was sold that it was not to be used for political assembly again.

The building itself has been recognized for its amazing architecture as it has gave inspiration to other architects around the world as they have copied features of the design for example the entrance to the British Museum in London and the House of Representatives located in Washington DC. 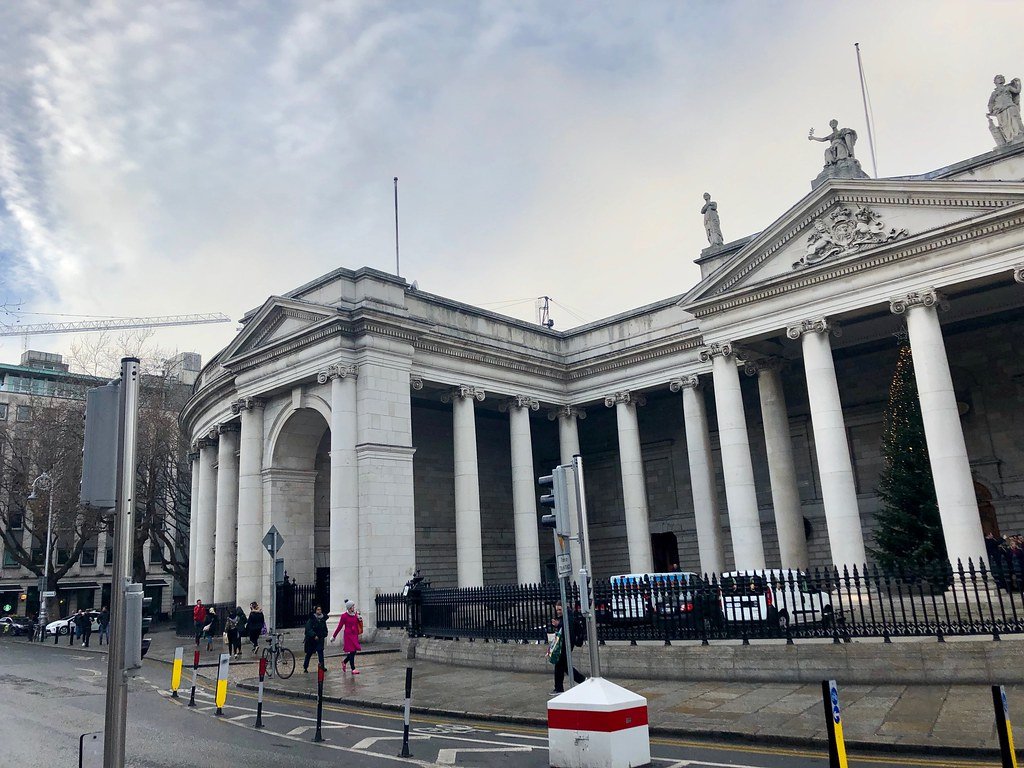 Other Free Attractions in Dublin!