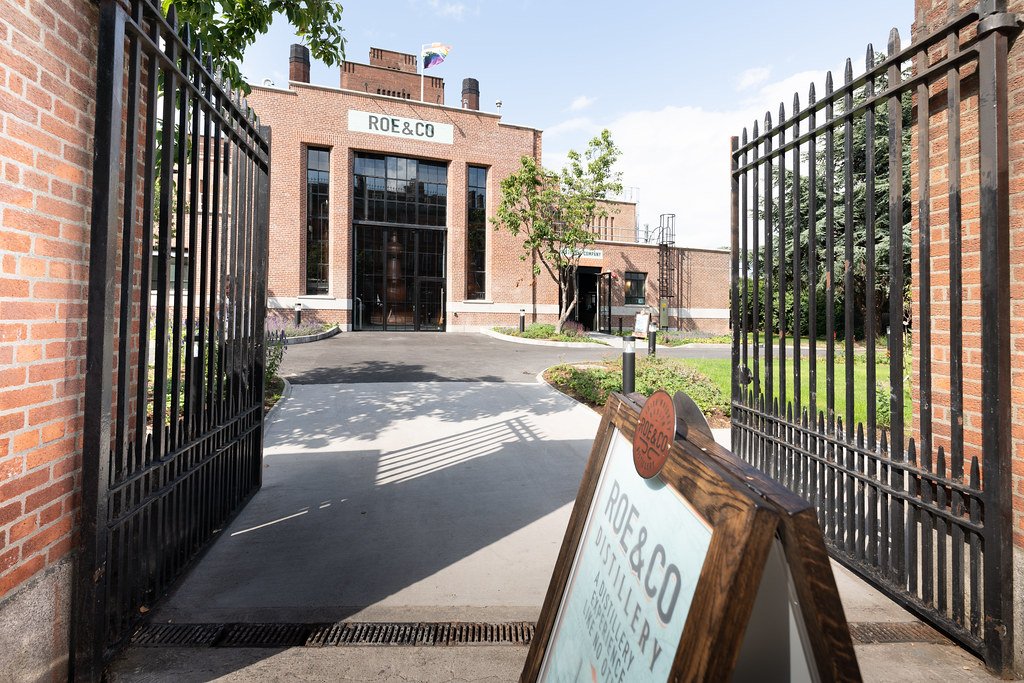 Dublin is on the brink of another Golden Age of Whiskey, with Roe & Co’s Thomas Street Distillery at the forefront of the Irish Refreshment Revival.

Roe & Co Whiskey first began as the Thomas Street Distillery and was founded by George Roe in 1757. Within a generation Roe’s distillery had become the most productive in Ireland, manufacturing over 7 million litres of whiskey and exporting all over the world.

However, due to a trade war with Britain following Irish Independence the Roe family was forced to cease production. The impressive buildings of the distillery were eventually torn down, except for Saint Patrick’s Tower, a famous Dublin landmark which is said to be one of the oldest smock windmills in Europe. 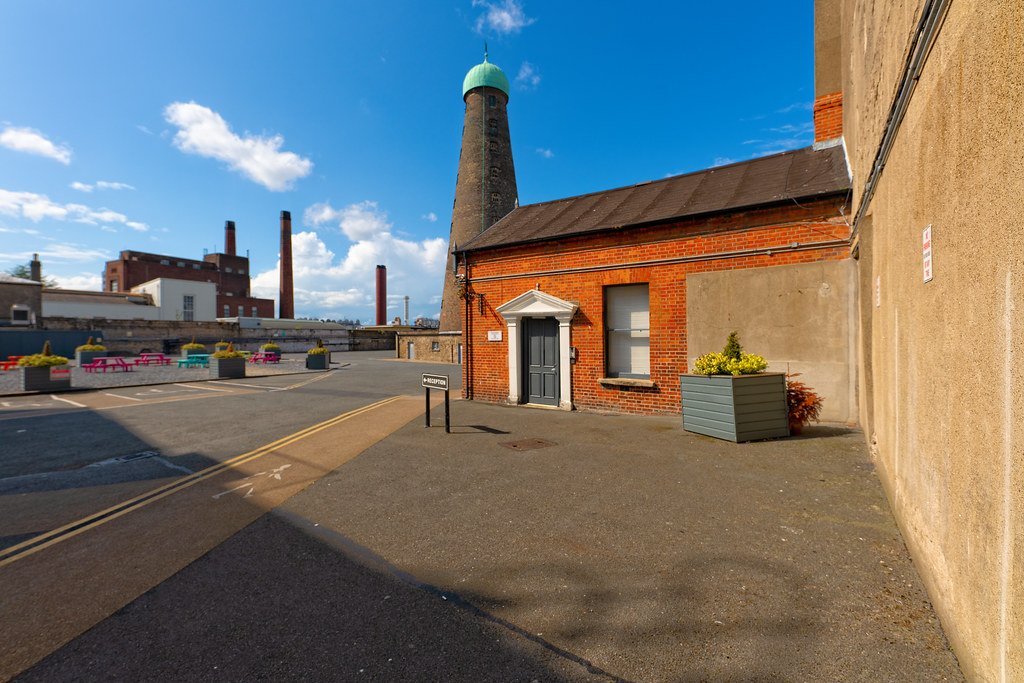 The grounds then became a power station for the Guinness Brewery, which is situated just across the road at St. James' Gate.

The good news for whiskey lovers is that the Thomas Street Distillery has been reopened by the owners of Guinness and is once again producing a beautiful Irish malt whiskey named Roe & Co. The Roe & Co Distillery is open to visitors and promises a truly fun and flavoursome journey into Irish whiskey. Tickets for Roe & Co can now be purchased here, with tours starting at €19.

- The original Roe & Distillery was used by Irish rebels as a base during the 1916 Easter Uprising. To find out more about the Irish struggle for independence, why not visit the GPO Witness History exhibition?

Getting to Roe & Co Distillery

The distillery is located in the historic old Guinness Power station, an iconic building on James' St. The address is 92 James's St, Dublin 8

DoDublin, City Sightseeing, and the Big Bus Hop On Hop Off Tours have a designated stop for Roe & Co Distillery.

Dublin Bus has many routes passing right past Roe & Co Distillery - 13, 40 and 123. The bus stop is just across the road from the distillery. Plan your journey on the Dublin Bus website.

Cycling is a quick and easy way to get around the city. The closest Dublin Bike stations to the Roe & Co are located at Oliver Bond St. and James' St.

There is a Luas stop at James's, just 500 metres from the distillery.