24 Hour
What can I expect
Please Note:
- Senior Citizens must be 65+ years of age
- Students may be asked to provide a valid Student Card when boarding the bus 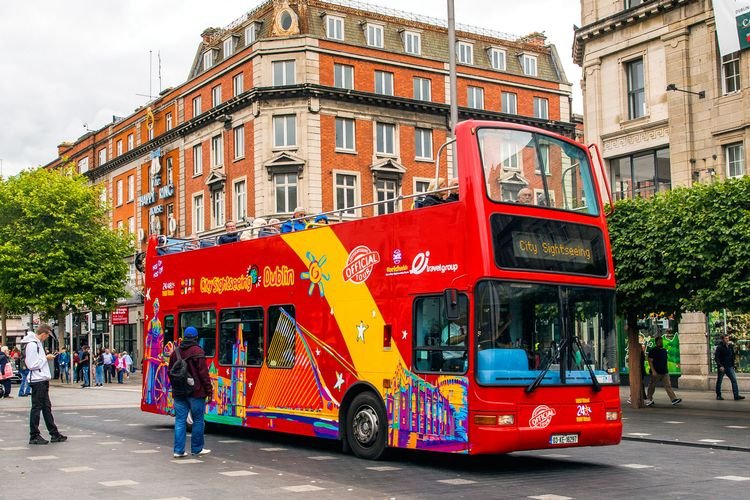 With so much to see and do in our great little capital, an open-top tour allows you make the most of your sightseeing in the city. From world-class museums such as EPIC The Irish Emigration Museum (Voted Europe’s Leading Attraction) and The National Museums of History (Completely Free Admission!), to the world’s best whiskey distilleries at Teeling, Jameson, and Pearse Lyons, you won’t be short of things to do. The Guinness Storehouse is one of Europe's most popular attractions, and is a must for many visitors.

Or perhaps you would like to take a stroll around the stunning St. Stephen’s Green in the heart of the city after visiting the Little Museum of Dublin, or a stroll around the Phoenix Park might be on your agenda? Are you a fan of literature? Dublin City is home to some great attractions celebrating the most famous Irish writers – from the Museum of Literature Ireland, to the Dublin Writer’s Museum, or the James Joyce Centre, or perhaps you want to see the most famous book of all – The Book of Kells at Trinity College.

With this hop-on, hop-off, brought to you by City Sightseeing Dublin, you’re guaranteed to get to all of Dublin’s favourite attractions when sightseeing in Dublin. 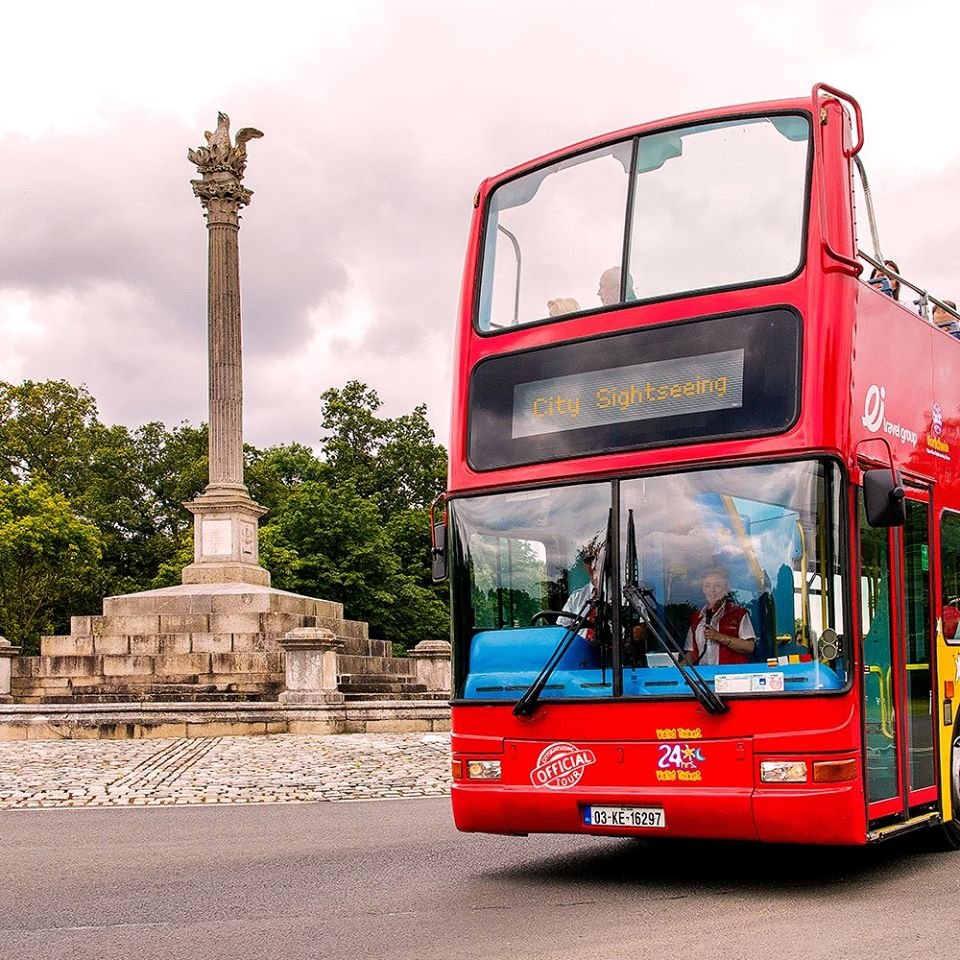 It’s hard to imagine how much ground you can cover in one day. Just think of the stunning photos you’ll be able to show to friends and family after a full day of sightseeing. The hop-on hop-off tour stops at all of Dublin’s main attractions. Some of the most popular stops include; 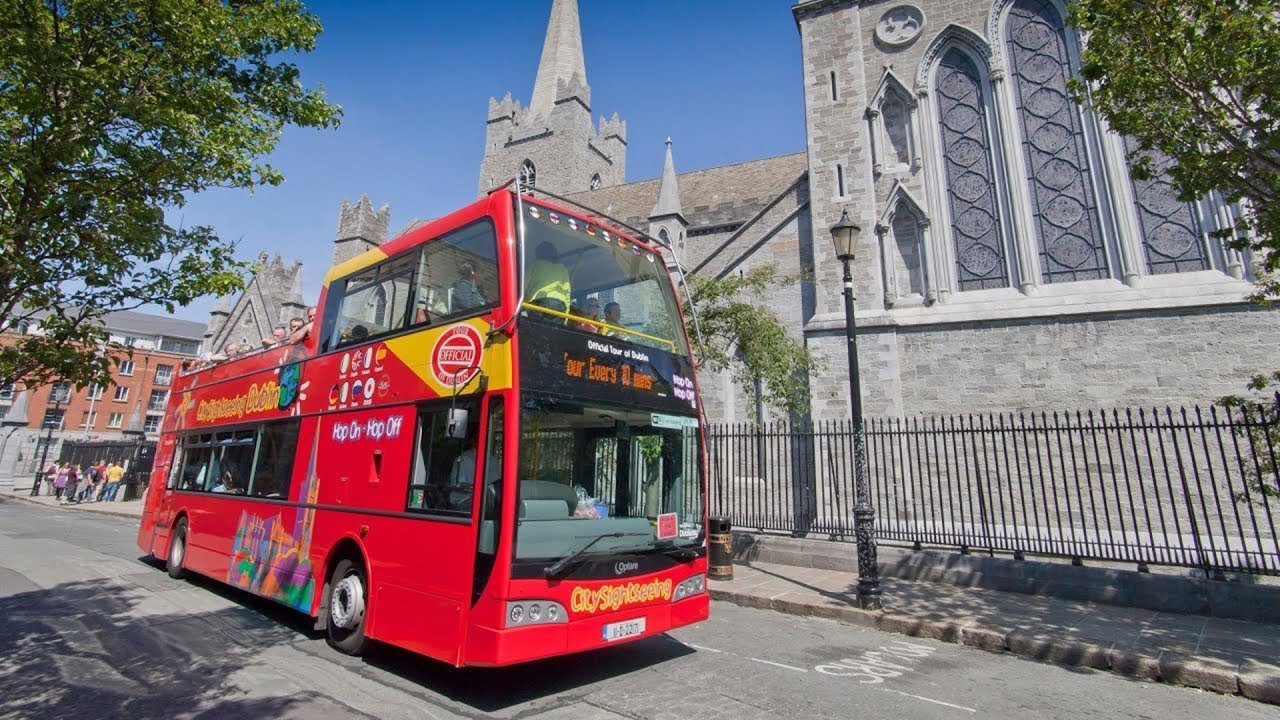