Getting by in Dublin 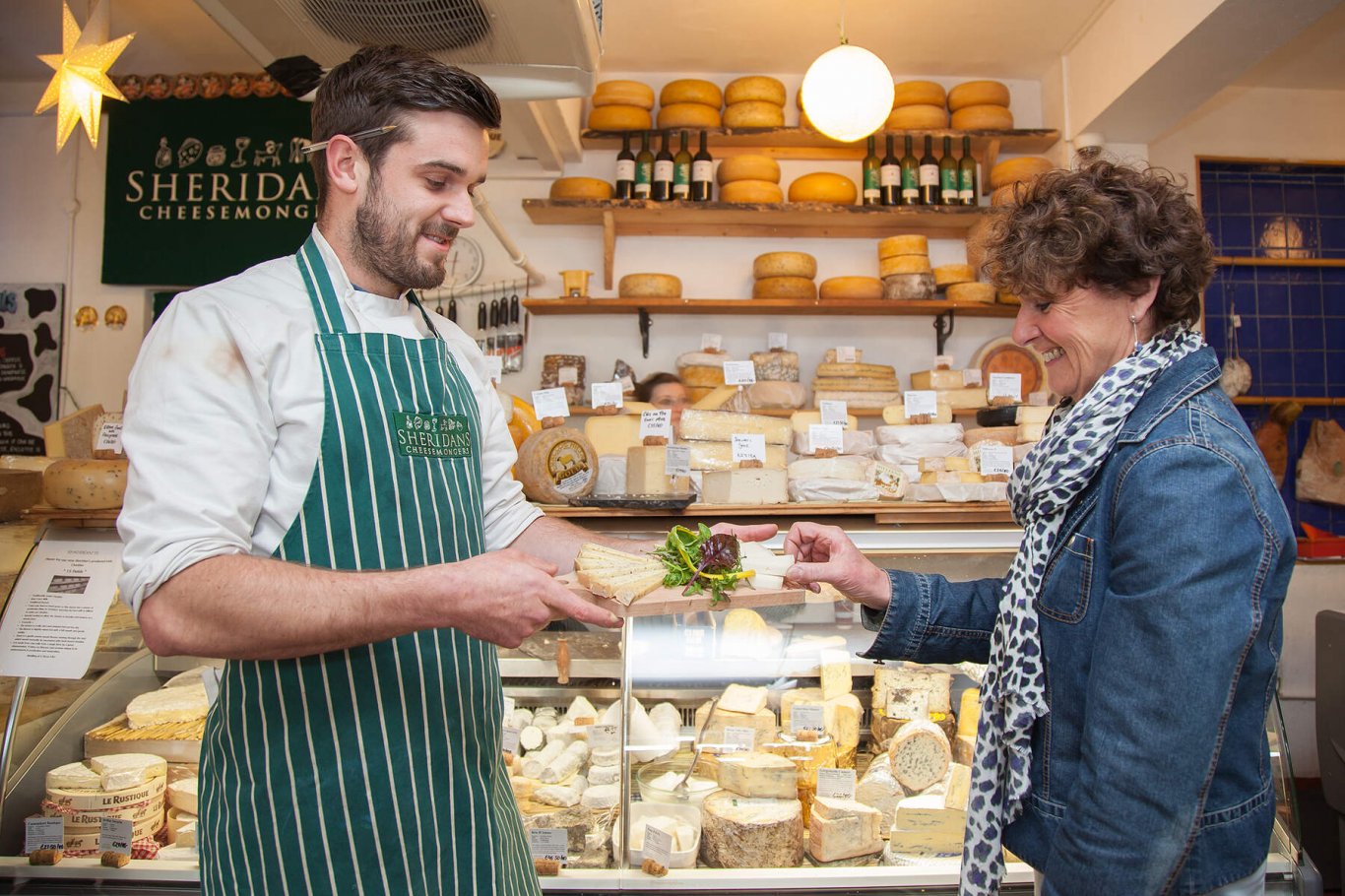 There are many words in Dublinese (the name for the different brand of English spoken by a Dubliner) that have very different meanings in the English language. If you've never spoken to a Dubliner before you may not have the slightest idea what they're talking about...this should help!

Not something you ask just before story time but a question when asking someone what’s up. A more commonly known nationwide term for this would be ‘What’s the craic?’ 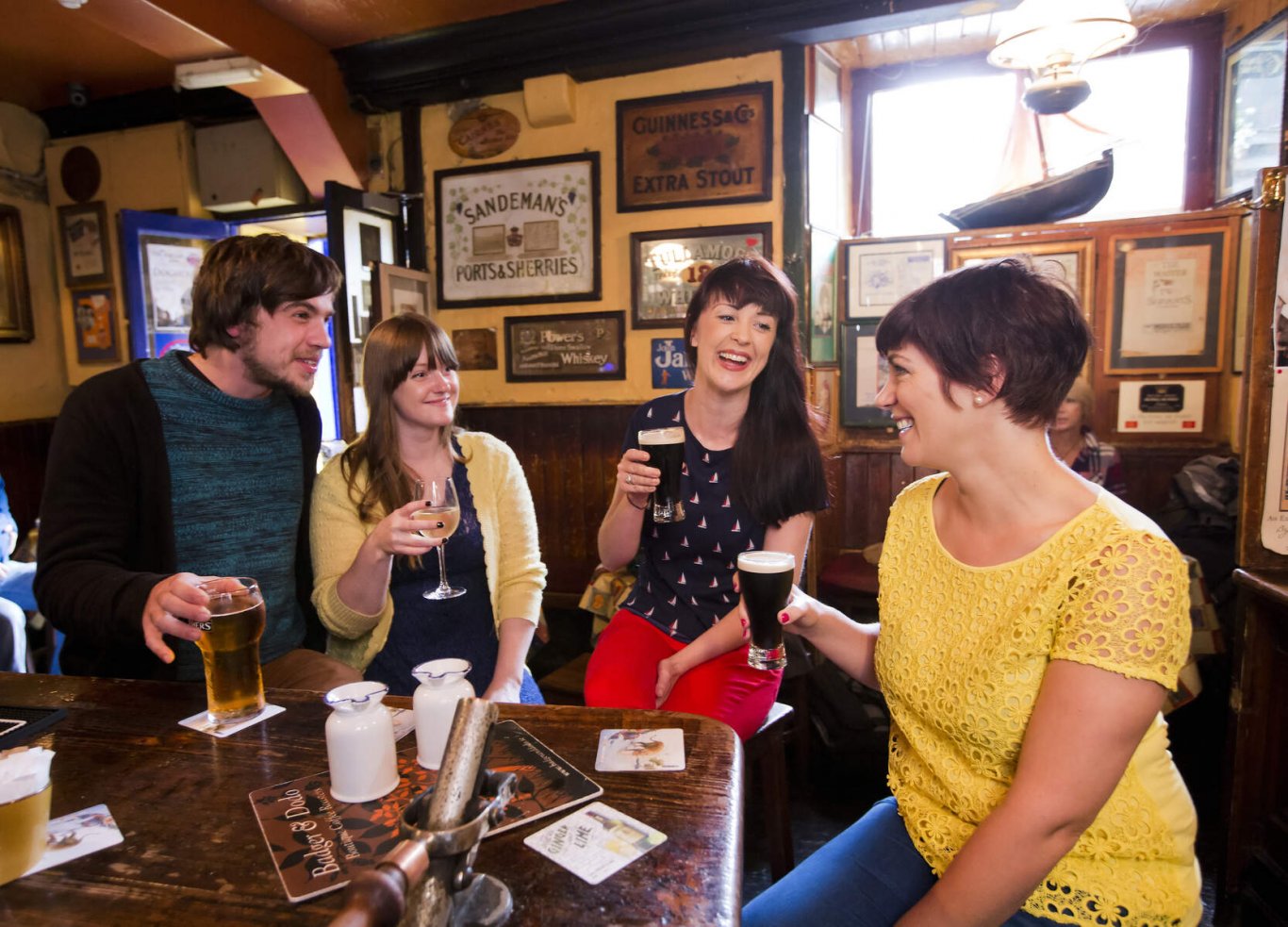 If you ever hear someone from Dublin saying this it usually doesn’t mean their off to their friends Jack’s house but to the toilet. If you notice as well it’s not uncommon at all for a Dubliner to drop the ‘to’ from a word also. What can we say it saves time when you really need to go to the toilet?

A name a Dubliner uses when describing an older woman like ‘you know the Auld one who works in the shops?’ You may describe a person’s mother as their auld one as well ‘My auld one, your auld one etc.

A shade of the colour red? Not quite, if someone’s scarlet in this fair city it usually means their embarrassed. Scarlet for you means someone should be embarrassed or I’m scarlet means I’m embarrassed about something.

Get up outta that

‘Get up out of that’ or pronounced ‘Get up outta da’, or 'Gerr'up outta dat!' because in Dublin we save time by pronouncing our ‘th’ sounds as a ‘d’ sound and also dropping the t. Something you say to someone when you don’t believe what they’re saying.

You’re probably thinking I know this one it couldn’t be anything other than something that’s dangerous well nope in Dublin ‘that’s deadly’ means ‘that’s excellent’. Some Dubliners may also use the term unreal.

DoDublin City Tour guides are all Dublin born and raised. Take the tour and hear all the Dublin lingo you'll ever need!

Sadly every visit must come to an end. Beat the Dublin taxi's to the Airport with our express airport transfers - there are a variety of options to choose from.

Bands from Dublin - Visit Dublin to see where the music is born!